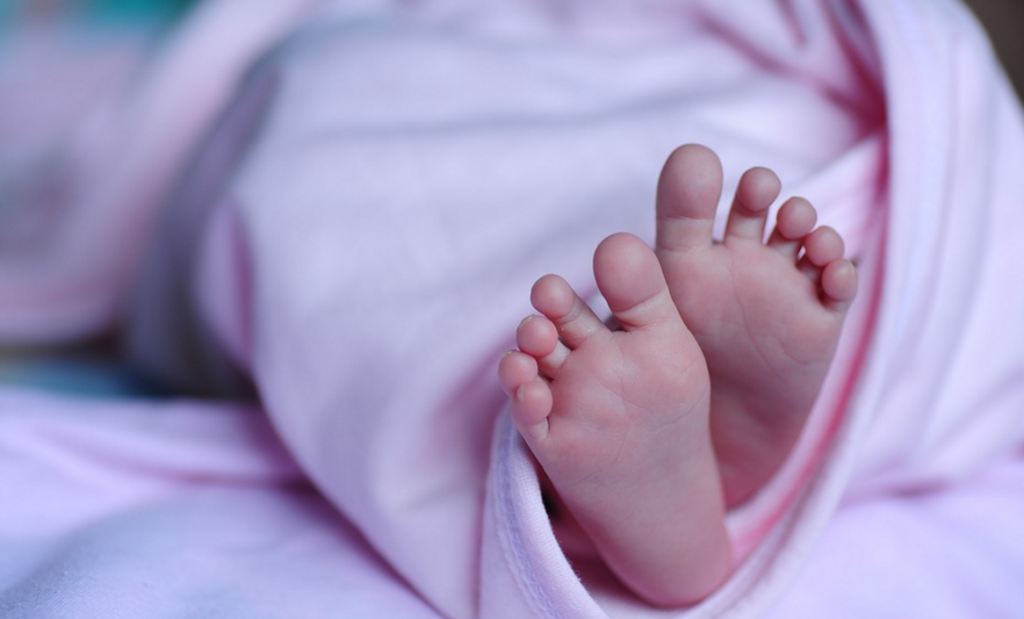 The one word that instantly puts fear into the minds of many, is “cancer.” But as vast as tissue, muscle and organ types are; multiplies the different types of cancer anyone can be susceptible to. When cells split to form new cells, they encode their DNA through the process of mitosis. When one error happens in the code for DNA, it replicates other cells with this same error, effectively creating groups of cells as the basis for cancer. The problem in treating cancer is targeting these cells that are massively replicating and hoping that they don’t spread to other parts of the body. According to cancer.gov, “39% of people” will get cancer at “any site at some point during their lifetime.”  Generally, the older someone is the more susceptible they are to getting cancer, but in this case, it happened to babies.

Two babies from London’s Great Ormond Street Hospital just became cured of their Leukemia. Published in Science Translational Medicine, and written about in Futurism.net, “Molecular Remission of Infant B-ALL After Infusion of Universal TALEN Gene-Edited CAR T-Cells” is a paper detailing that process. The doctors would genetically engineer a donor’s T cells and implant them in the infants. Futurism writes, “T-cells assist the immune system by attacking leukemic cells, a theoretically simple and effective solution. This treatment is just a treatment for now, but hopefully it can turn into a cure. Hopefully this treatment can be tested on other types of cancers.