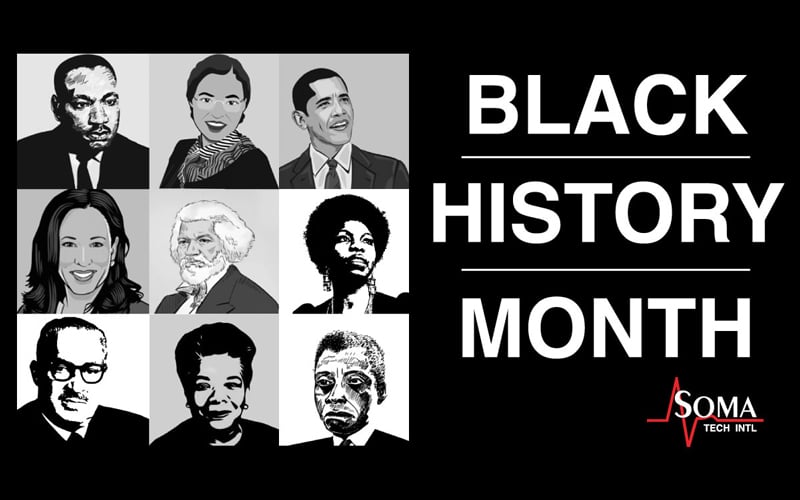 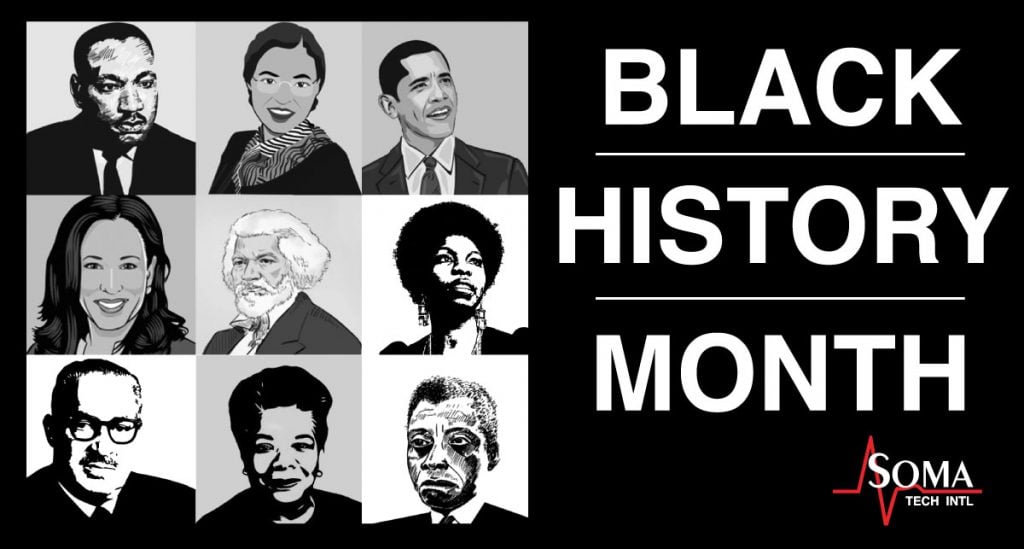 Black History Month is in February, but celebrating the accomplishments and talents of Black people in America and across the diaspora shouldn’t be restricted to the shortest month of the year. But rather, a constant celebration and understanding of the impact of black heritage and culture in the past and present moments of everyday life.
Join us as we continue to celebrate Black History Month and acknowledge those who have left an impact throughout the medical field. 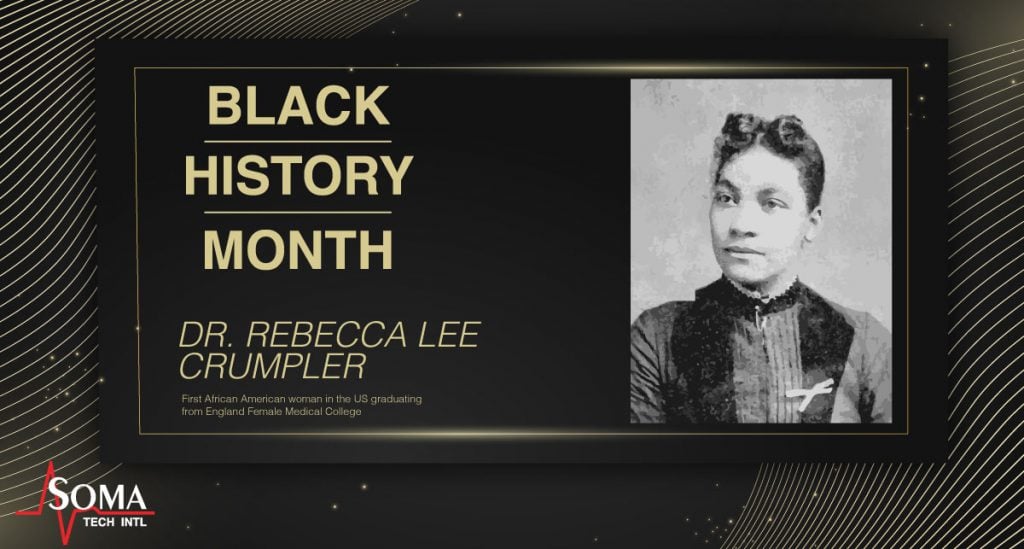 An American physician, nurse, and author, Rebecca Lee Crumpler became the first African American woman to become a Doctor of Medicine in the United States after studying at the New England Female Medical College in 1864. Crumpler was one of the first female physician authors of the nineteenth century. In 1883, she published A Book of Medical Discourses. Dedicated to nurses and mothers, the book focuses on #maternal and pediatric medical care and was among the first publications written by an African American about medicine. 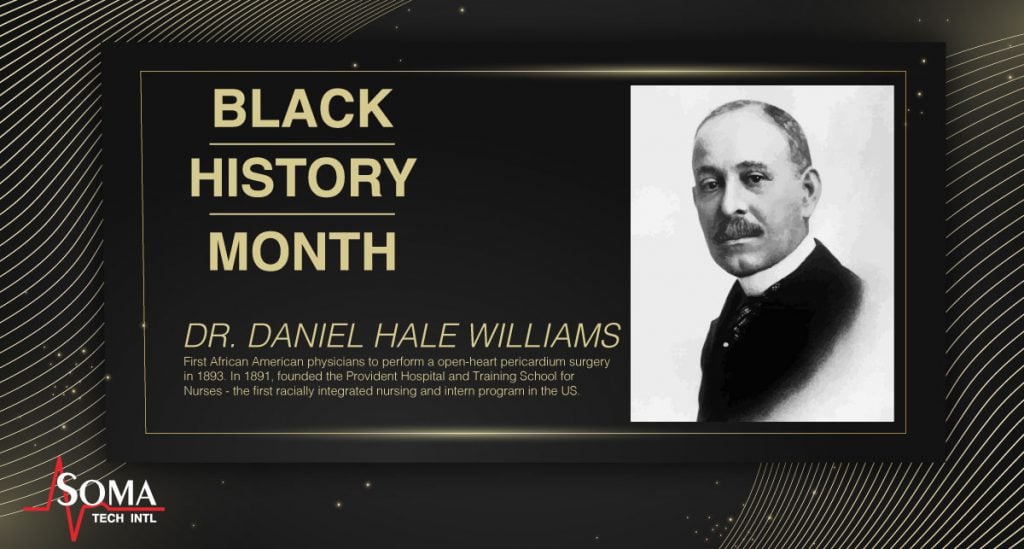 Daniel Hale Williams was an American general surgeon, who in 1893 performed the first documented, successful pericardium open heart surgery in the US to repair a wound. He founded Chicago’s Provident Hospital, the first non-segregated hospital in the United States, and also founded an associated nursing school for African Americans. 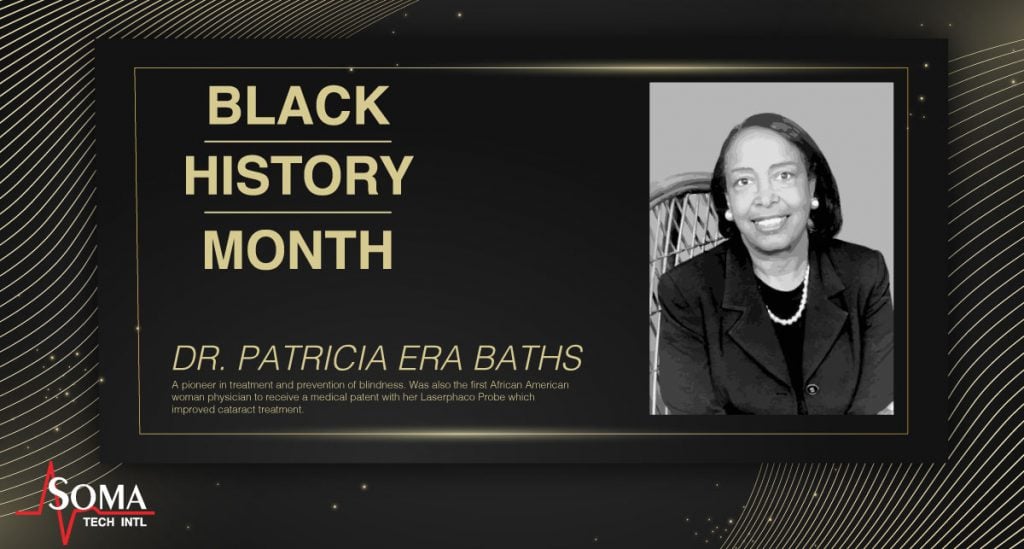 Patricia Era Bath was an American ophthalmologist, inventor, humanitarian, and academic. She was an early pioneer of laser cataract surgery. Bath was the first African American woman doctor to receive a patent for a medical purpose. The holder of five patents, she also founded the non-profit American Institute for the Prevention of Blindness in Washington, D.C. 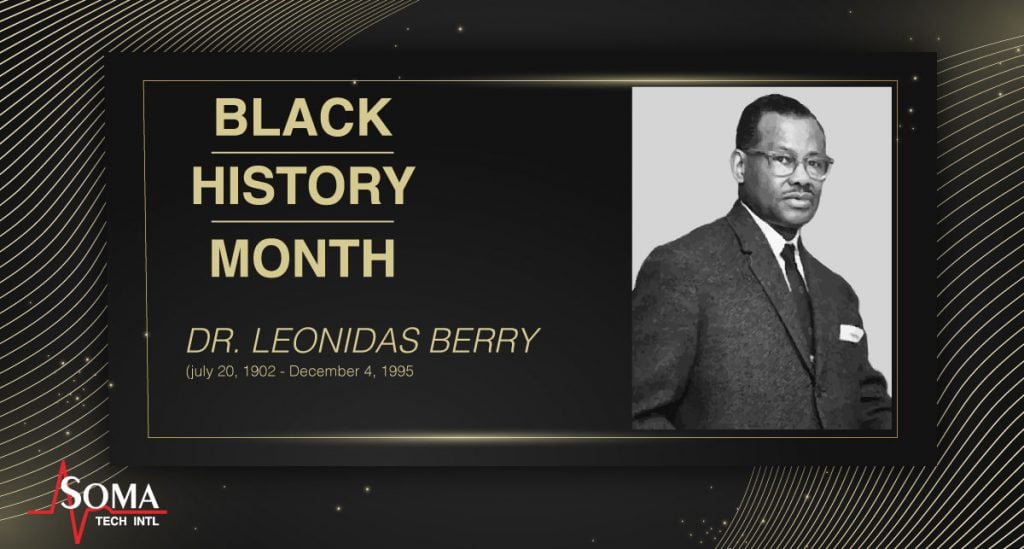 Leonidas Berry was a pioneer in gastroscopy and endoscopy. He invented the first direct-vision instrument, better known as the gastroscopy scope, to remove diseased stomach tissue. His studies and work on chronic gastritis eventually led to his development of the Eder-Berry gastrobiopsy-scope in 1955. This device was the first direct vision suction instrument for removing diseased tissue from the stomach for microscopic examination. By the late 1960s, Berry was hailed as one of the leading gastroenterologists in the world. 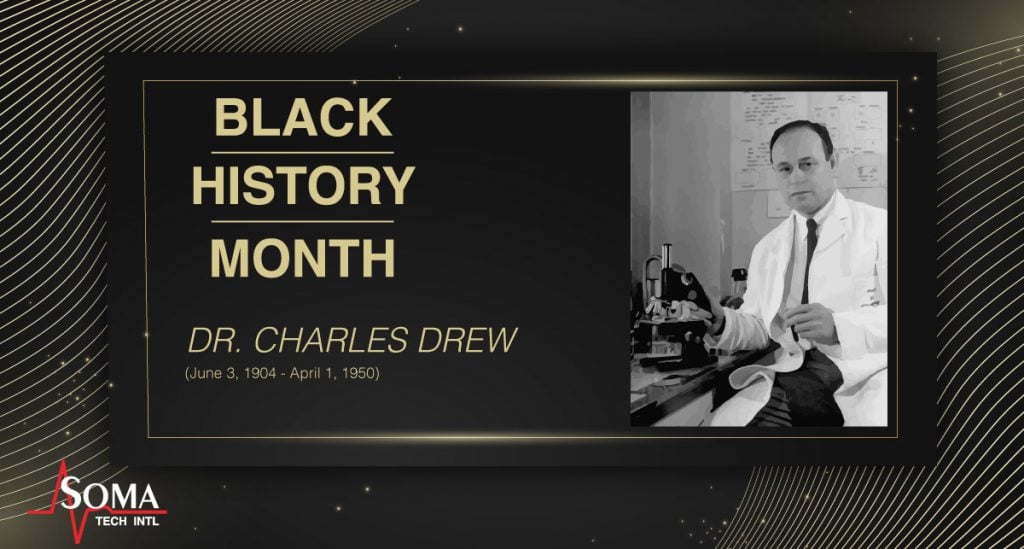 Dr. Charles Richard Drew broke barriers in a racially divided America to become one of the most important scientists of the 20th century. His pioneering research and systematic developments in the use and preservation of blood plasma innovated the nation’s blood banking process and standardized procedures for long-term blood preservation and storage techniques adapted by the American Red Cross. 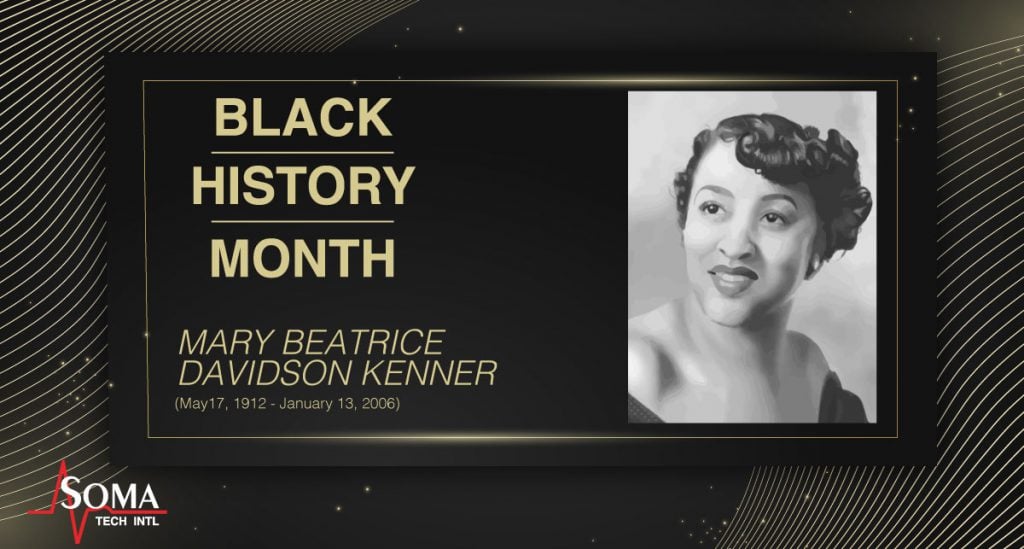 Mary Beatrice Davidson Kenner was an inventor of numerous products we use today and has the most patents of any African American woman. Kenner’s first patent was in 1957 for the sanitary belt. The sanitary belt aimed to prevent the leakage of menstrual blood on clothing, which was a common problem for women at the time. In 1976 Kenner patented an attachment for a walker or wheelchair that included a hard-surfaced tray and a soft pocket for carrying items. She and her sister invented a toilet paper holder they patented in 1982. 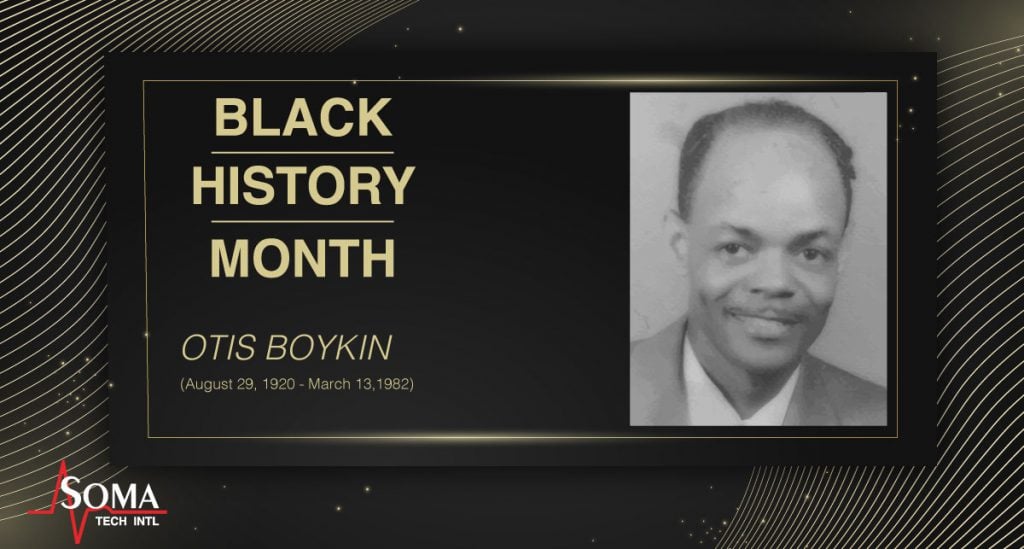 Otis Boykin was an American inventor and engineer who improved electrical resistors which have made it possible for the steady workings of a variety of now-ubiquitous electronic devices. Variations of his resistor models are used around the world today in televisions, computers, and radios. Most notably, however, his work enabled control functions for the first successful, implantable pacemaker. His resistor was quickly incorporated into many products in the United States and overseas. 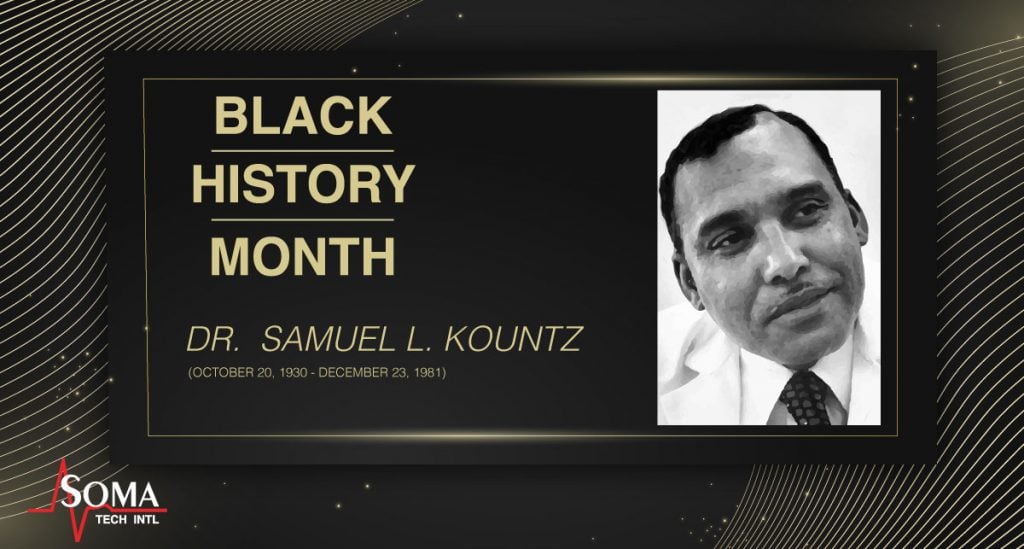 During his residency at Stanford University School of Medicine, Kountz focused on surgery, becoming particularly interested in kidney transplants. Up until 1960 such transplants were impossible unless the donor and recipient were twins. Transplant between those more distantly related or unrelated ended in rejection by the transplant recipient. In 1961 Kountz and Roy Cohn, another leading surgeon performed the first successful kidney transplant between two people who were close relatives but not twins. Over the next decade, he discovered that monitoring blood flow into the new kidney and administering methylprednisolone to the patient after surgery allowed the body to accept the new organ. 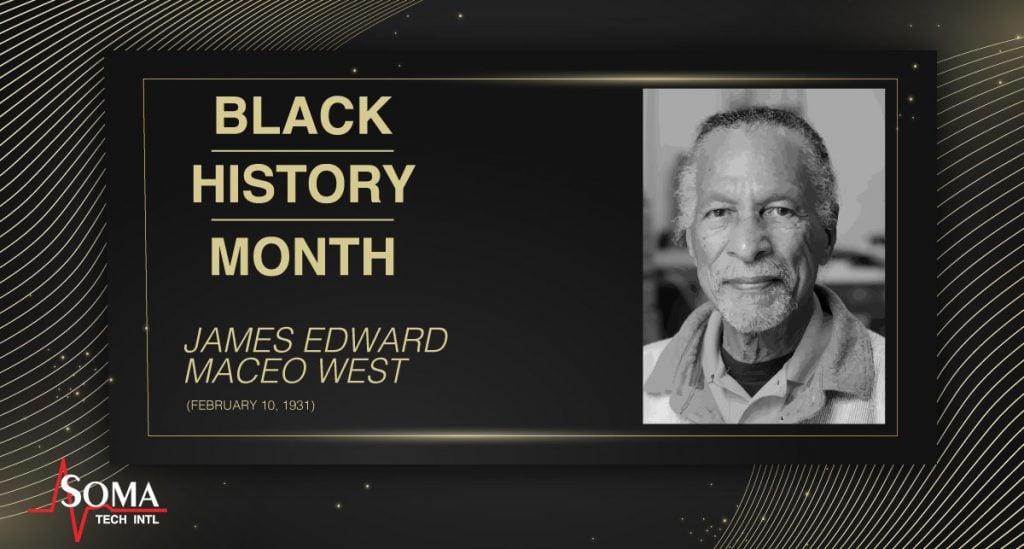 The work of James Edward Maceo West has transformed the way people around the world hear and transmit sound. In 1962 while a research scientist at Bell Laboratories, West developed the foil electret microphone. Until that time, most microphones, which transformed sound into an electrical signal, needed a cumbersome and expensive battery to operate. Electrets are materials that can be permanently charged or polarized following exposure to an electric field. It improved hearing aids, for instance, allowing those wearing them to take a walk without painful vibrations. The technology has also been used to aid with blood pressure readings and in the U.S. space programs. It is now the standard in cell phones, computers, hearing aids, and audio recording equipment. 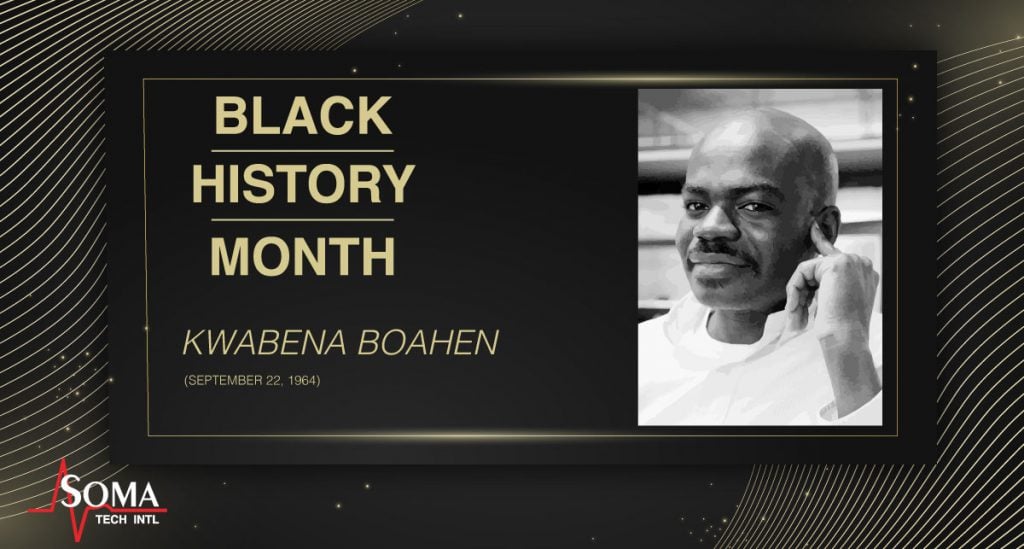 Boahen is widely regarded as one of the pioneers of neurotrophic engineering. With contributions in circuit design, chip architecture, and neuroscience, Boahen has brought together ideas from many disciplines to build novel computer chips that emulate the brain. Specific contributions throughout his career include the development of the current-mode subthreshold CMOS circuit design paradigm. Boahen’s chips are mixed-mode: they employ analog circuits for computation and digital circuits for communication. Boahen’s work has demonstrated that neuromorphic computer chips are capable of reproducing many types of brain phenomena. Utilizing these breakthroughs, Boahen’s Stanford lab built the first neuromorphic system with one million spiking neurons (and billions of synapses). This system, Neurogrid, emulates networks of cortical neurons in real-time while consuming only a few watts of power. 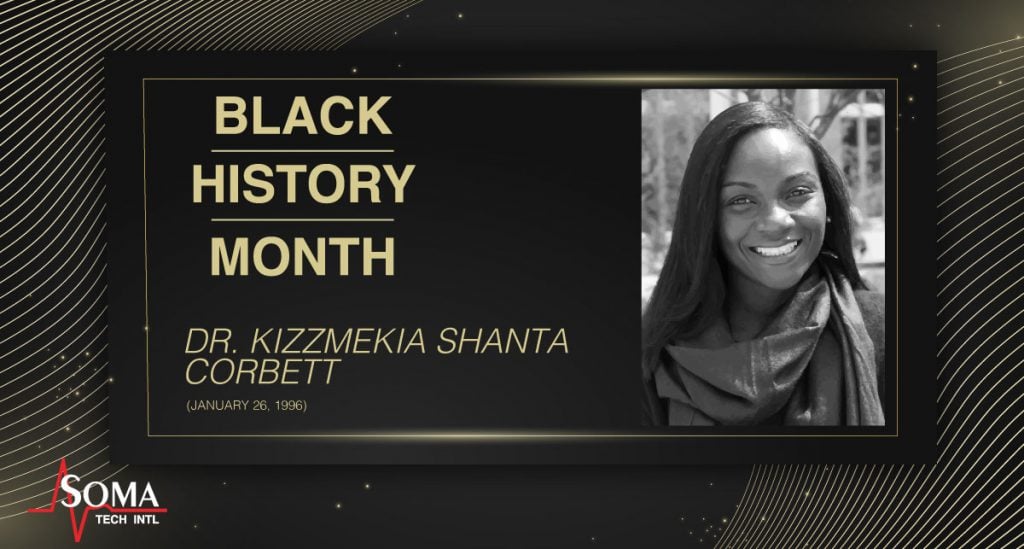 Kizzmekia Shanta Corbett is an expert immunologist on the front lines of the global race for the SARS-CoV-2 vaccine, and someone who will go down in history as one of the key players in developing the science that could end the pandemic. Corbett is one of the National Institutes of Health’s leading scientist that worked with Moderna that developed one of the two mRNA vaccines. As a student, she was elected to participate in Project SEED, a program for gifted minority students that allowed her to study chemistry in labs at the University of North Carolina at Chapel Hill, and eventually landed a full-ride scholarship to the University of Maryland. Corbett spent her summers at laboratories and earned a summer internship at the NIH, the very place where she would be instrumental in developing a vaccine for the coronavirus.