Why Do People Have Different Colored Eyes? 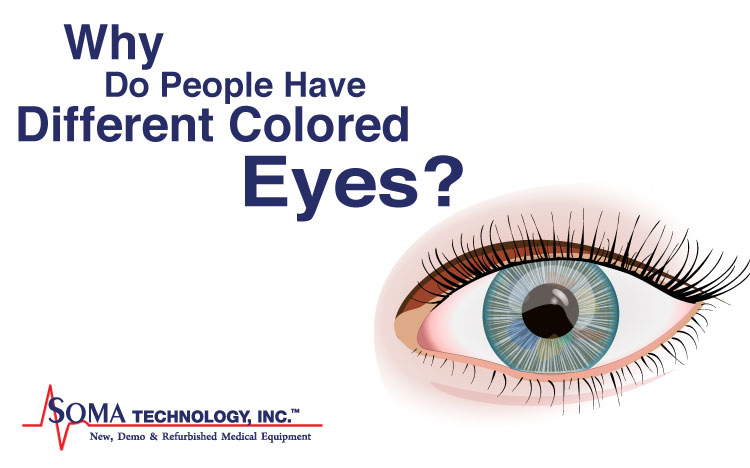 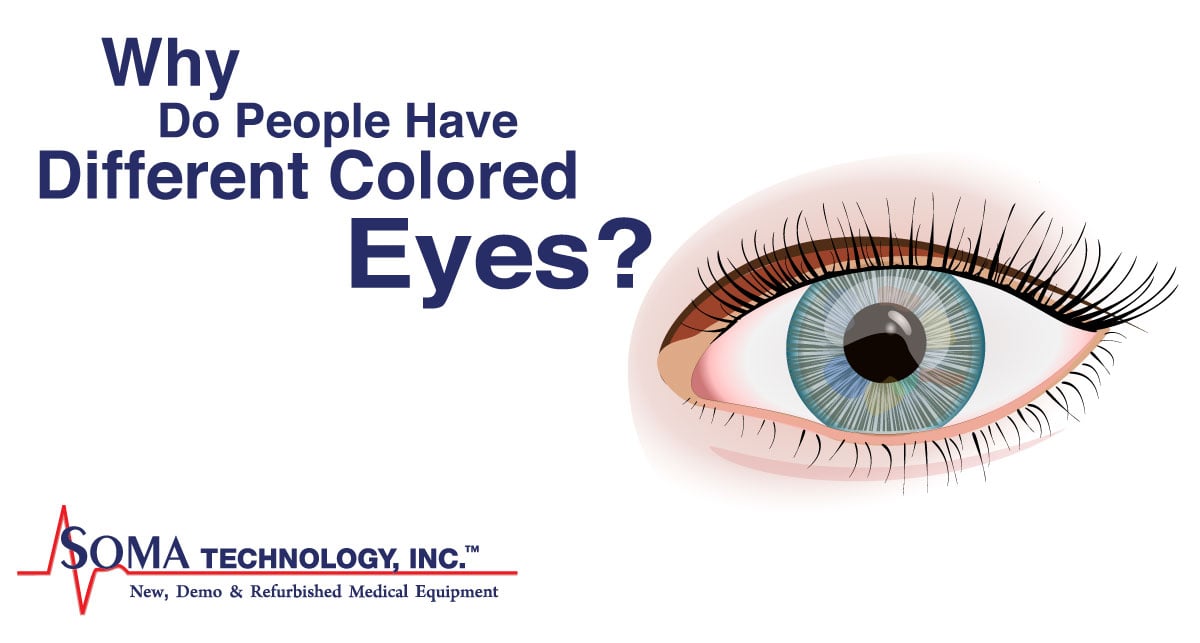 Why Do People Have Different Colored Eyes?

Have you ever wondered why people have different colored eyes? There are so many variations of eye color on the color spectrum. For labeling purposes, people can have brown, blue, green, hazel, and grey eyes, but why is this a variation in phenotypes? Click more to reveal the answer, and to see if you were right!

The short answer for why people have different eye colors is evolution. The different countries that people live in can used to be an indicator of appearance, before immigration to different parts of the world was an option. Just as we all have different skin and hair colors, our eye color varies. To protect our bodies from the sun, our skin produces melanin. Melanin is the pigment which gives our skin and eyes their color. People with darker skin are more likely to have dark eyes from the amount of melanin their skin produces. However, there are many people with lighter colored skin tones who have brown eyes as well.

The lowest color of eyes with almost no melanin, or pigment to them is blue eyes. These people are generally from countries in Europe; such as the United Kingdom, Scandinavia, Central Europe, and Eastern Europe. In these countries, people with green eyes are also relatively common because they have only a little more pigment in their eyes than people with blue eyes do. It is actually suggested that people with blue eyes always wear sunglasses when they are outside, to protect their eye functions. Places that have more sunshine and harsher sun rays year round, are more likely to have brown eyes. Dark brown eyes are the eye type with the most pigment.

Did you know that evolution played a role in how people look? What color eyes do you have? Do you know anyone with grey eyes? Have you ever seen someone with albinism’s eyes? What is the rarest eye color in the word? Those are really interesting! Comment below!