Incidence of Red Hair and The History Surrounding It 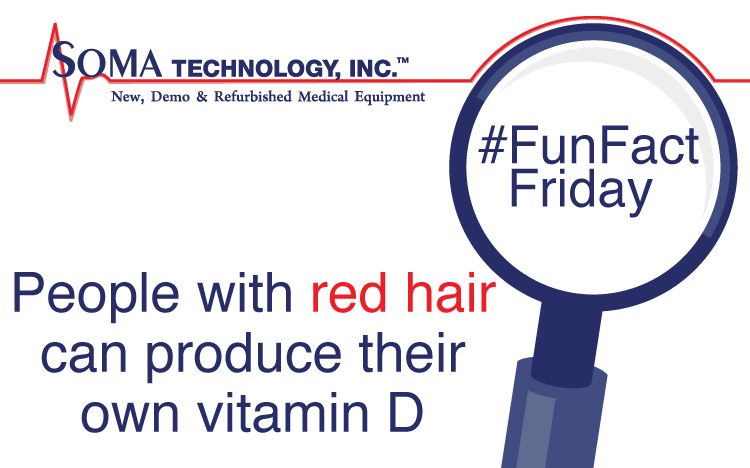 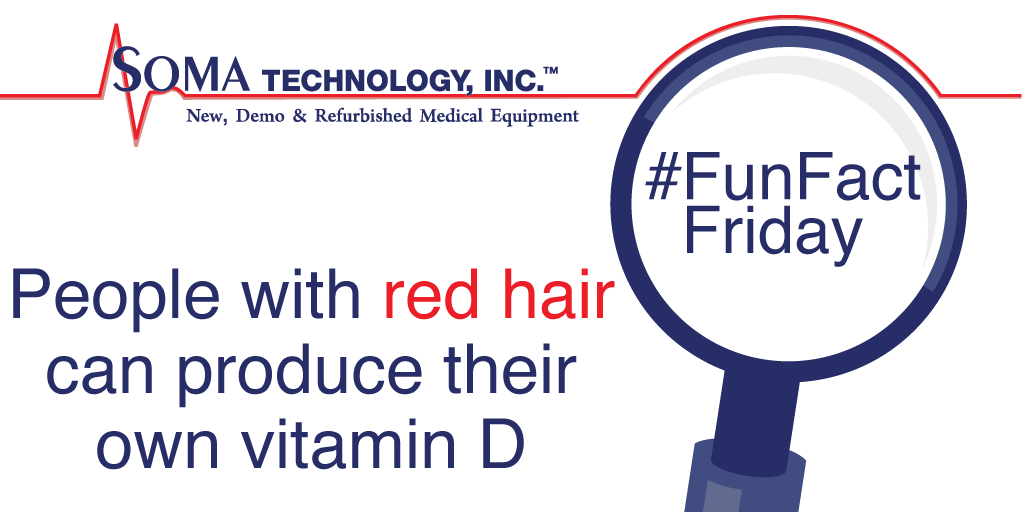 Incidence of Red Hair and The History Surrounding It

Red hair is an inherited trait, caused by a mutation on the gene MC1R in chromosome 16. Red hair is considered a recessive trait, where each parent needs to contribute the allele for the hair to be red. Having blue eyes and red hair is considered the rarest combination. According to  www.wodsiseek.com, redheads have a low amount of eumelanin that makes it difficult to absorb Vitamin D. They can therefore make their own Vitamin D.

Due to the nature of the MC16 gene mutation, several other physical afflictions happen. Redheads are twice as likely to develop Parkinson’s disease. The MC16 genetic mutation plays a role in their resistance to pain and anesthetics. Redheads feel pain at a higher tolerance compared to other people. They also require more anesthetic during surgeries.

Redheads have been discriminated upon in history. In Egypt, they were buried alive and sacrificed to deities. Ancient Greeks believe that after a redhead died, they would come back as a vampire. Colonial Massachusetts saw the burning at the stake of redheads who they accused of witchcraft. In Nazi Germany, Hitler banned the marriages of two redheads, thinking they would have “demon offspring.”

Funny enough, the Tudor bloodline of Great Britain has many redheads. Queen Elizabeth and Prince Harry are both famous for their fiery locks. If someone wants to replicate this hair color, it is easy to dye. But, dying over the red is extremely difficult. The red pigment first needs to be removed with bleach before another color can be added over.

Arts and entertainment both portray redheaded women to be fiery, hot-headed, beautiful, or mystical. Sandro Botticellis’ “Birth of Venus” depicts Venus with red hair, and locks that flow throughout the canvas. Michelangelo painted Eve with red hair once she emerges from the Garden of Eden. In Game of Thrones, most of the strong female roles are even red-headed. Melisandre, the witch who controls people’s faith with fire, has hair the color of deep red. The Wildlings, a group of rebellious land dwellers who live beyond the wall, all have a majority hair that is red. Just as described above, the royal characters, Sansa and Margaery are both redheads.