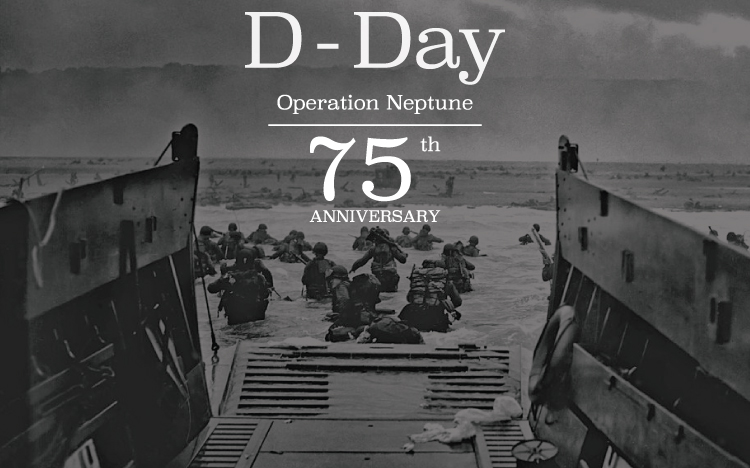 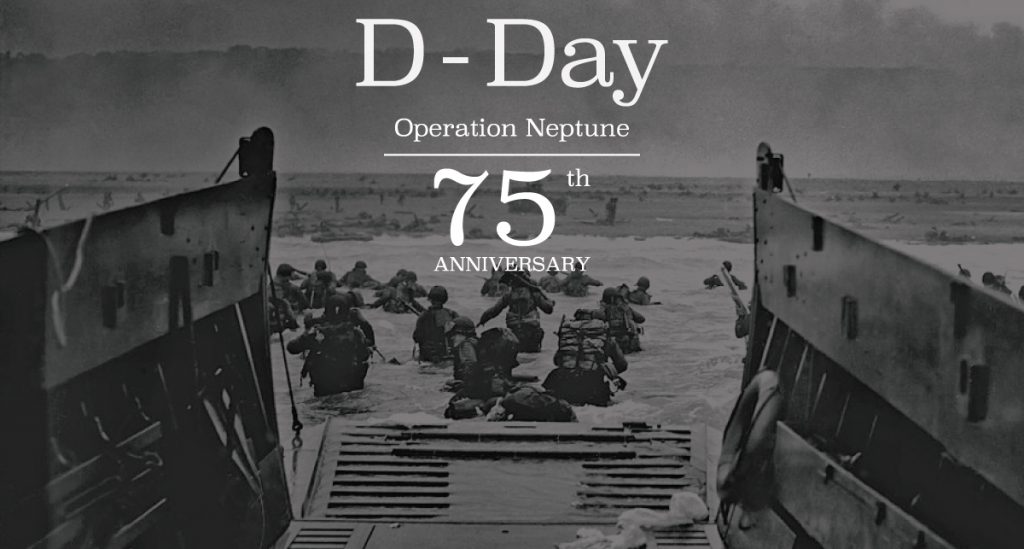 June 6th, 2019 marks the 75th anniversary of D-Day. When allied troops stormed the beaches of Normandy, and surprise attacked the axis power. This marked a significant win in the war. It helped to secure a win a little less than a year later. This day is solidified in world history as a day of bravery and pride, and one that should not forget the human spirit anytime soon. Click to read more about D-Day.

What Happened 75 Years Ago?

Allied troops ambushed the axis power on the beaches of Normandy on June 6th, 1944. The soldiers battled each other on land, in the water on ships and submarines, and paratroopers flew from the sky. The allied forces took the mostly German strongholds of a few different beaches. This ensured that the allies would have a presence in the area and eventually use these strongholds to win the war.

Why is this Important?

Every year, we remember the events of D-Day along with Armistice Day, The 4th of July, and Memorial Day to remember that the price of freedom comes at a very large cost.

Famous People Who Are WWII Veterans

Soma Technology would like to take the time to thank everyone alive, and dead, who fought in World War II to save the world from fascism and risked their lives fighting for American patriotism. If you know someone who is a World War II veteran, and you want to tell their story, please comment in the comments below!