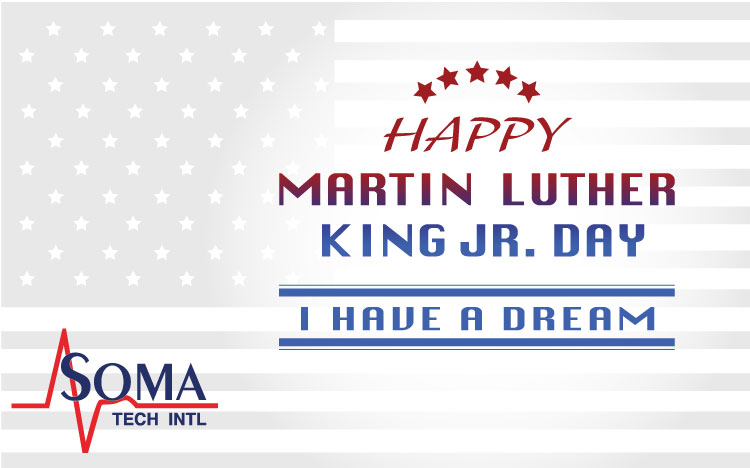 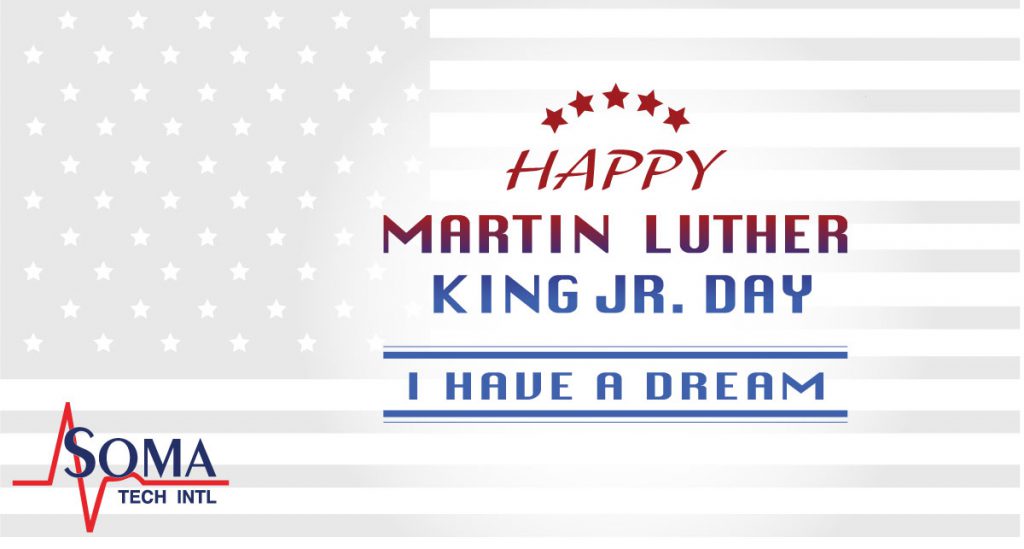 Today is Martin Luther King Jr Day. This falls on the third Monday of every January. Click to read about MLK’s biography, and why we celebrate this day.

While Martin Luther King Jr’s birthday is celebrated every third Monday of January, it is actually January 15th. King was a minister and a civil rights leader. MLK practiced nonviolent protests through sit-ins, boycotts, and assemblies. In 1955, Rosa Parks refused to give up her seat to a white man, and thus King organized the Montgomery bus boycott. This boycott lasted for about 385 days and ended segregation on public buses in Montgomery. In 1963, King marched to Washington and delivered his famous “I Have a Dream” speech. In 1964, King received the Nobel Peace Prize. King openly protested the Vietnam War. In 1968, King was assassinated by a white supremacist. After this, the Civil Rights Act of 1968 was passed. This makes it illegal to discriminate against someone on the basis of their race, religion, or origin and has since included sex, disabilities and familial status. Since 1971, Martin Luther King day has been celebrated, and President Ronald Regan made it a national holiday in 1983.

Below are some other important events that happened on January 15th throughout history! Do you remember any from the last century happening?