Where Does Fat Go When You Lose Weight? 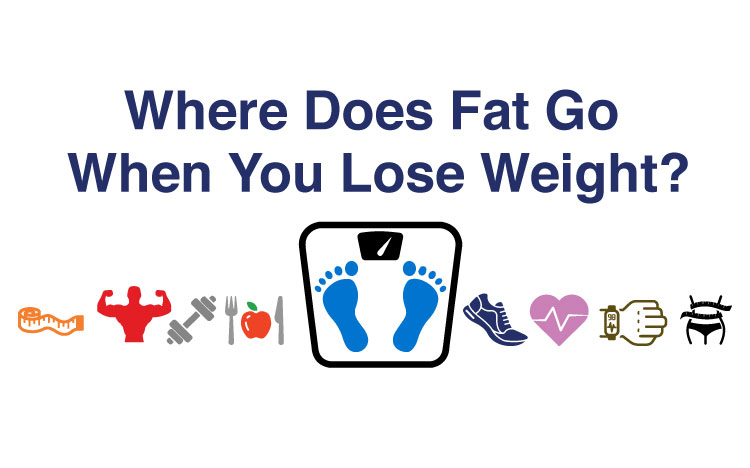 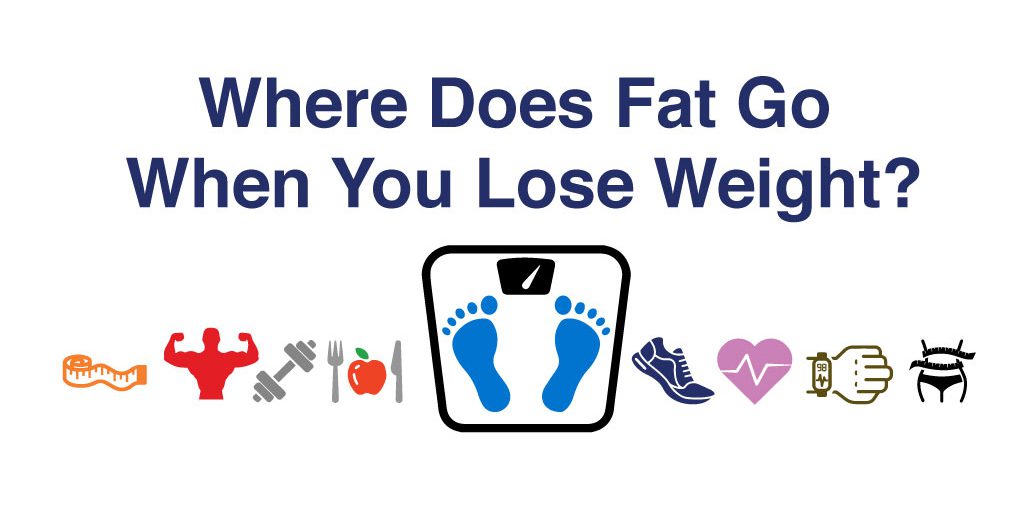 Where Does Fat Go When You Lose Weight?

Everyone seems to be obsessed with the next fad diet or weight loss program. But do you actually know where body fat goes when you start to see the number drop on the scale? The most common misconception is that body fat is converted to energy when moving or exercising. The problem with this theory is that it actually violates the law of conservation of matter, which all chemical reactions obey. The law on conversion of matter states that the mass of an object never changes, no matter how the particles rearrange each other. So where does it go?

Fat is converted to water and carbon dioxide. The water mixes into your body and turns into urine or sweat until its excreted. The carbon dioxide is exhaled. How much weight is lost in water vs carbon dioxide? Surprisingly, more weight is lost in carbon dioxide. About 84% of the total amount of fat lost comes out through your lungs. The body stores excess protein or carbs in the form of fat. This fat consists of triglyceride molecules, which consist of three kinds of atoms; carbon, hydrogen, and oxygen. For people to lose weight those triglyceride molecules must break up into the building blocks. This process is known as oxidation. During the process where your fat is oxidized, the oxygen molecules that are consumed produce carbon dioxide and water.

This shows that a person’s lungs are the primary excretory organ for weight loss. Studies have shown that the oxygen needed to complete this metabolic process weighs nearly three times the fat being lost. This means that if you wanted to lose 22 pounds of fat, 64 pounds of oxygen must be inhaled. Remember, breathing faster can lead to hyperventilating which can cause you to get dizzy or faint. The only way you can consciously increase the amount of carbon dioxide your body is producing is by moving your muscles.

To lose fat, you would need to create a calorie deficit so your body must reach into its fat stores for energy. 1 pound of fat is equal to 3,500 calories. If you eat 250 – 500 fewer calories per day and exercise another 250-500 calories per day, you could create a large enough gap to lose 1 to 2 pounds per week. When exercising you lose fat more quickly because it increases your need for fuel and creates a larger calorie deficit.

Every carbohydrate you digest and nearly all the fats are converted to water and carbon dioxide. The same can be said for protein and alcohol. Researchers suggest that only food that arrives at your colon undigested is labeled as dietary fiber, like corn.

Did you know about 84% of your body weight is lost by exhaling? Dieting alone can help you lose weight, but remember if you want to shed off more of those pounds you need to exercise too. The more you exercise, the more you breathe! Is this going to change the way you look at dieting? Let us know in the comments section down below!