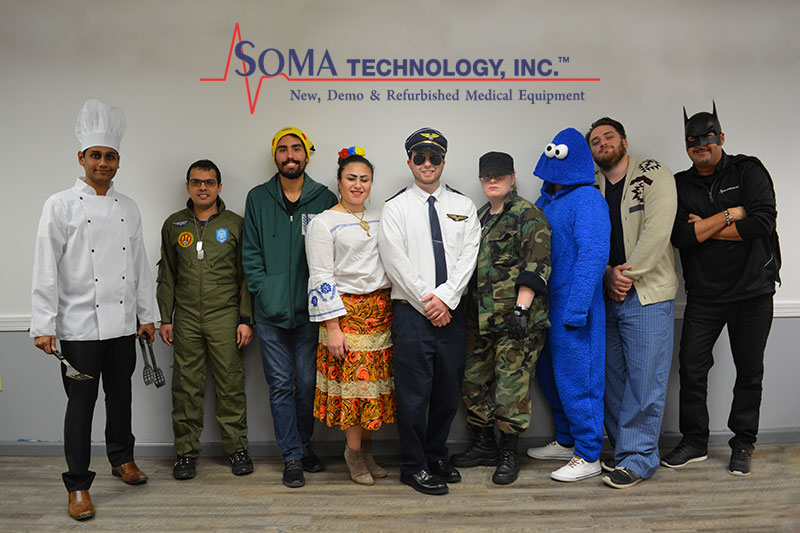 Yesterday was ubiquitously known as the annual event of Halloween. The employees of Soma Technology always dress up every year, and this was no exception. Click to view all of the costumes!

Meet the People Behind the Costumes

While we may have many characters in our office, some of them decided to dress up! Scroll through the looks below and let us know who you think had the coolest halloween costume! 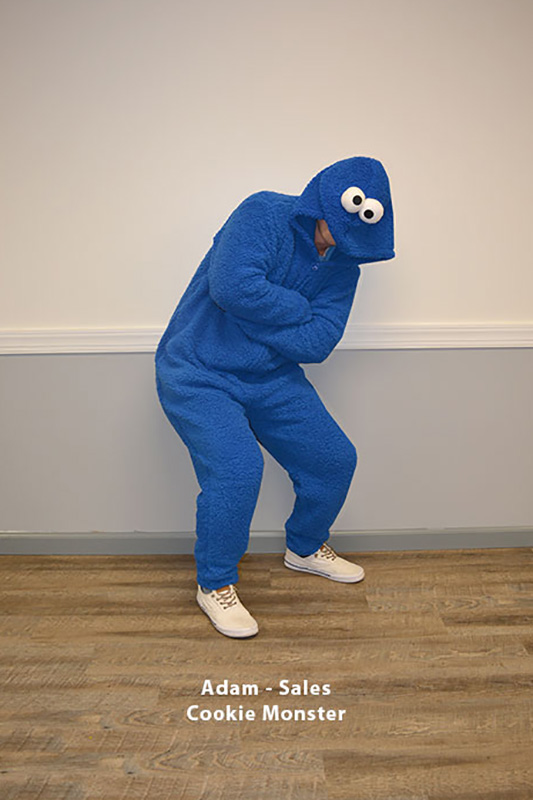 Adam is the Regional Sales Director for the southern east coast of the United States. He has been with Soma Technology for a little over three months. Here, Adam is dresses as Cookie Monster from Sesame Street. Maybe next year he will be Bert or Ernie. Adam won the best costume for this year during our costume competition. 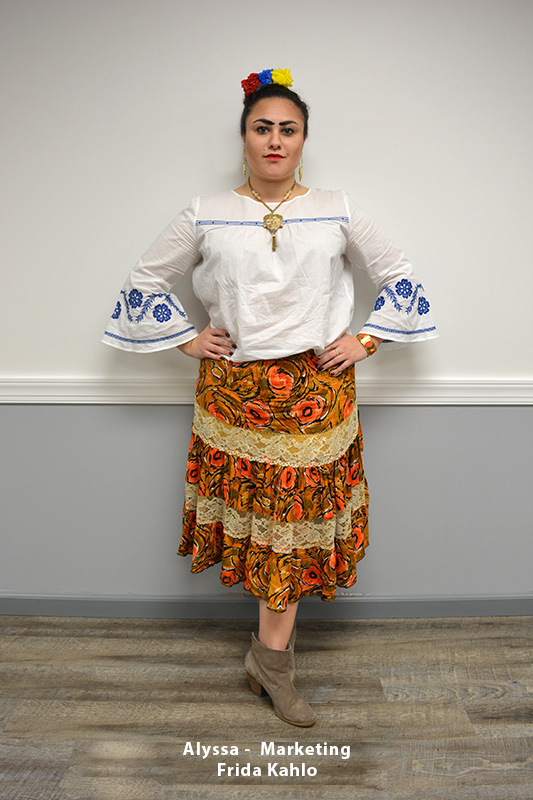 Alyssa is a Marketing Coordinator, and the writer of many of these blogs post (fun fact)! Hi! I went dressed as the renowned Mexican artist, Frida Kahlo. Frida Kahlo was known for embracing her Mexican heritage and painting her strife through portraits. Some facts about Kahlo is that when she was a teenager, she was in a bus crash and a pole impaled her abdomen. She recuperated in the hospital and painted on her body cast. She painted about being a female artist at a time when women didn’t really have occupations. Her narratives included her dual Mexican and European heritage, fertility troubles, her family, and her husband muralist Diego Rivera. 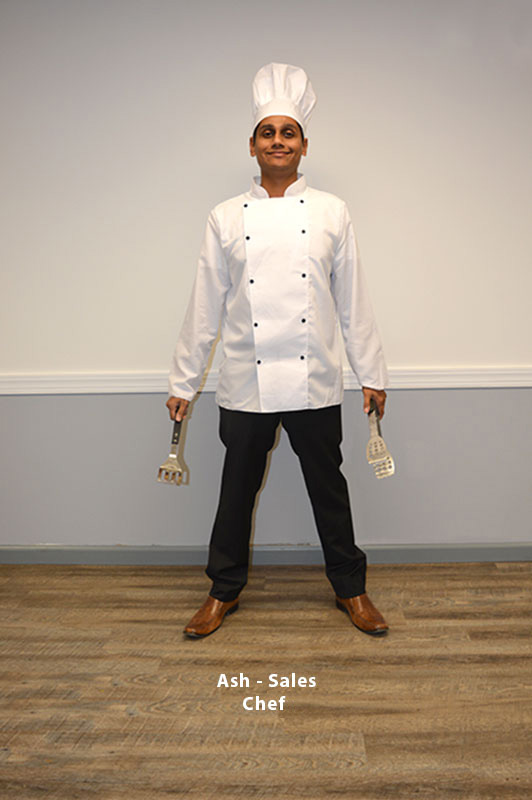 Ash is the Director of Sales, and halloween is his favorite holiday. Each year he comes in a different costume. Last year he was King Tut. Ash has been with Soma Technology for over a decade. Has anyone ever worked in a kitchen or been a chef? We actually have a member of the sales team who previously worked as a chef, and holds a culinary degree. 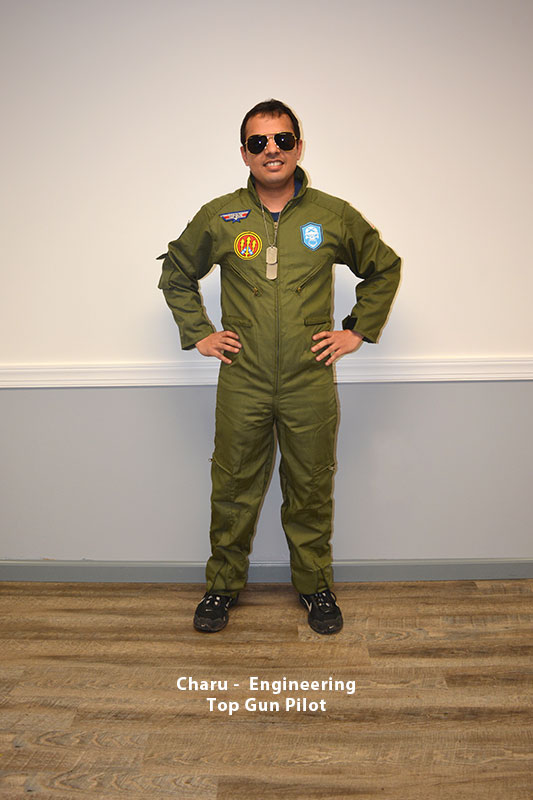 Charu dressed up as a Top Gun Pilot from the same movie. Charu is a biomedical engineer, and works on endoscopy towers. Do you think he had a good costume? Was his the coolest? 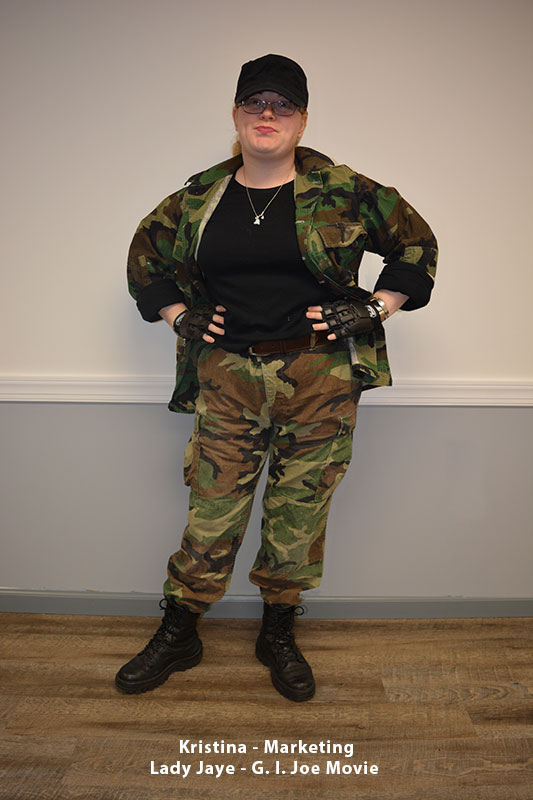 Kristina has been on the marketing team as a Marketing Coordinator for about two years. She is an amazing graphic designer and a huge Marvel and D.C. comics lover. Kristina dressed up as Lady Jaye from the G.I. Joe movie. 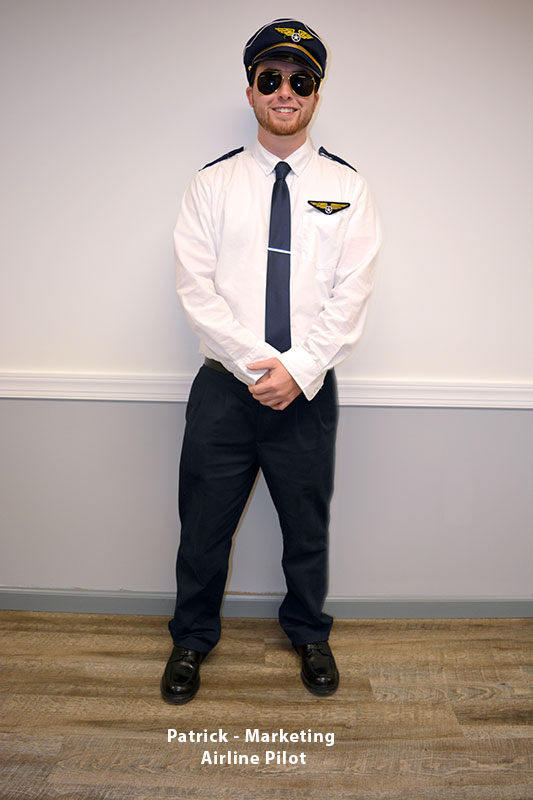 Patrick is also on the marketing team, and is a Marketing Coordinator. Patrick has been here for a little over two years. Would you let Patrick fly your plane? Or should he continue with website development? 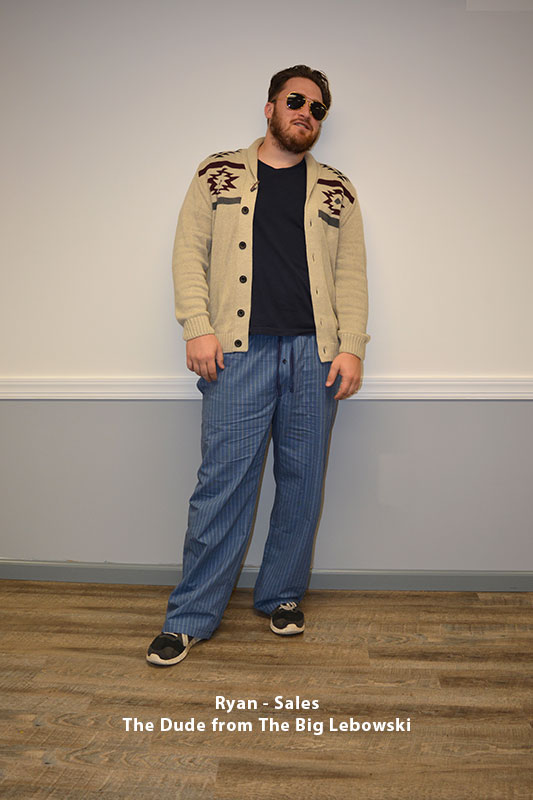 Ryan has been the company for a little over a year and a half. He is the Regional Sales Director for some states in the west, and the Rocky Mountains. These states include California, Nevada, Utah, Arizona, New Mexico, and Colorado. 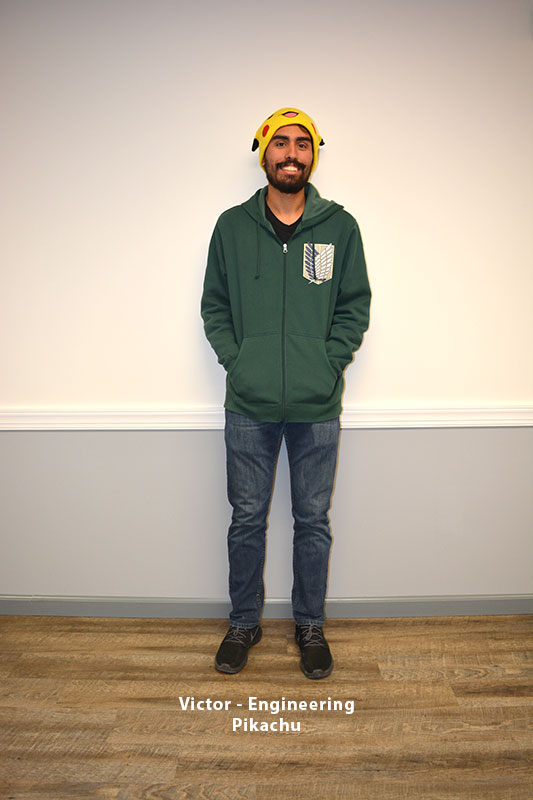 Victor is fairly new to Soma, celebrating a little over 6 months with our company. Victor is a biomedical engineer, and a huge pan of Pokemon. His favorite is obviously Pikachu.

Who do you think had the best costume? The most creative costume? What did you end up doing for Halloween? Did you dress up? Comment below, we want to hear all about your holiday!