How Fast is the Average Blink? 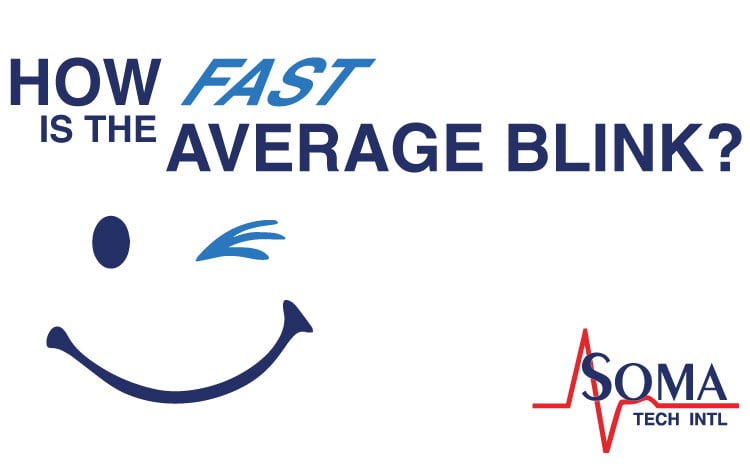 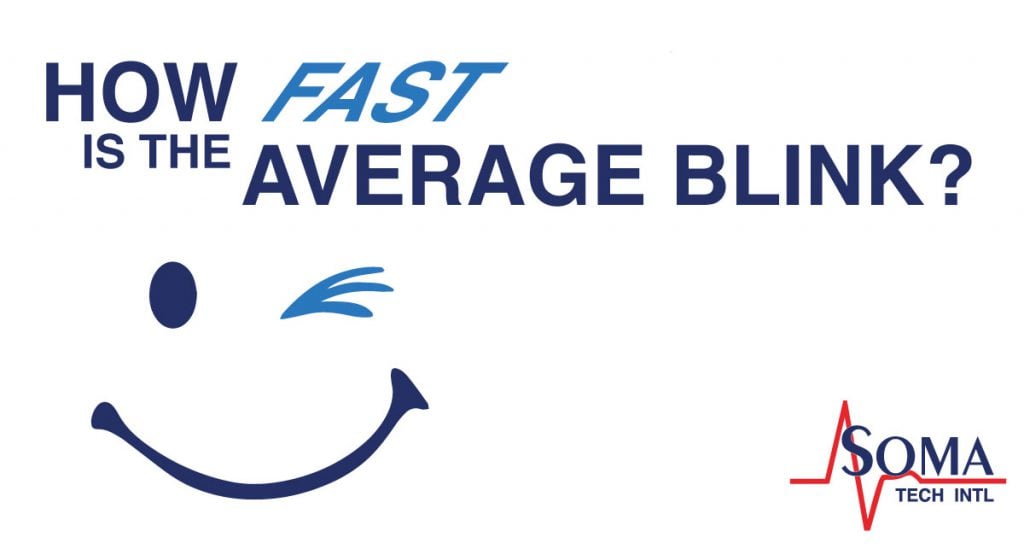 How Fast is the Average Blink?

The Average Duration for a Single Blink

When you blink, your eyelids clear away dust particles and spread lubricating fluids across the eyeball. Every time you blink your eyelids sweep oils and mucous secretions across the surface to keep from drying out. You don’t really notice the momentary darkness throughout the day that is created from blinking do you? The human brain actually ignores the blackness so you can experience a continuous experience. How long do these blinks usually last? Keep reading to find out!

How Long Does It Take To Blink?

On average the human blink lasts only a tenth of a second which is 100 milliseconds. Wow, that’s fast! Sometimes, it can even last up to 400 milliseconds. To put it into perspective, the tick of a clock lasts 1 second, making it possible to blink 3 times during a single tick of a clock. Remember, this is just an average and the actual duration of a blink may differ between each individual. The human blink can be affected by age, fatigue, disease, illness, or even medications. The human blink rate may slow down if a person is using sedative drugs, if they are sick, or even if they are tired. Some people drink tea, coffee, or other caffeinated beverages in the morning to wake up. Using stimulant drugs like caffeine could speed up the duration of your blink.

It’s safe to say that humans blink a lot. The average person blinks between 15 to 20 times per minute. This means that our eyes are closed for roughly 10% of the time that we are awake. Scientists say that we actually blink far more often than is necessary to only clear debris and keep our eyes lubricated. Scientists from PNAS dove into this phenomenon to try to figure out why humans blink so often. They hypothesized that eyeblinks aid in the release of attention. Eyeblinks tend to occur most at breakpoints of attention. If you are listening to a speech, and the speaker takes a pause, you are more likely to blink during the pause than when they are talking. This is not saying that we don’t blink where attention is needed though, because we also do that, just not as often, but why? The PNAS scientists decided to take some patients into an fMRI machine to examine the brain while eye blinks are happening. They found that, when blinking, there was an increase in brain activity. This is most likely the brain taking a momentary pause to process the information that was just gathered.

How many times do you blink a day?

How long do we spend blinking?

We know that blinks last on average about a tenth of a second. And now we also know that a person blinks about 518,017,359 times in their entire life. So let’s keep mathing! Below is a list of how long our we spend our lives blinking in a lifetime.

Infants and adults blink differently. While adults blink between 15 and 20 blinks a minute, infants only average 1 or 2 blinks a minute. The difference is still unknown, but some suggest that infants do not require the same amount of eye lubrication because of their smaller eyelid opening.

Did you know that the human eye blinks last a tenth of a second? Do you know any more myths about the eyes? Leave a comment down below!