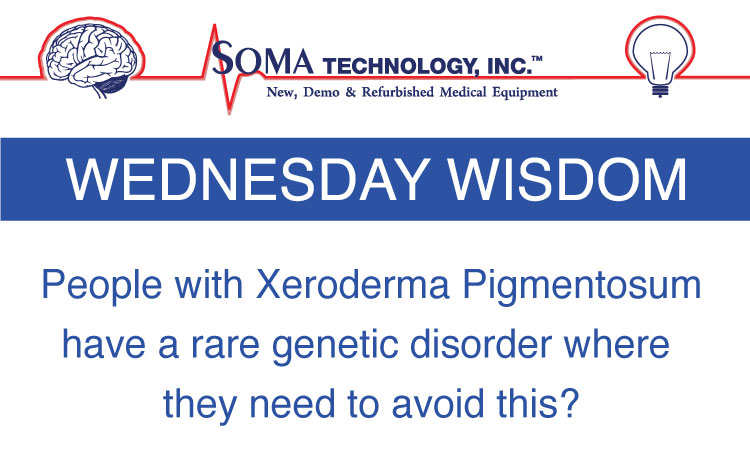 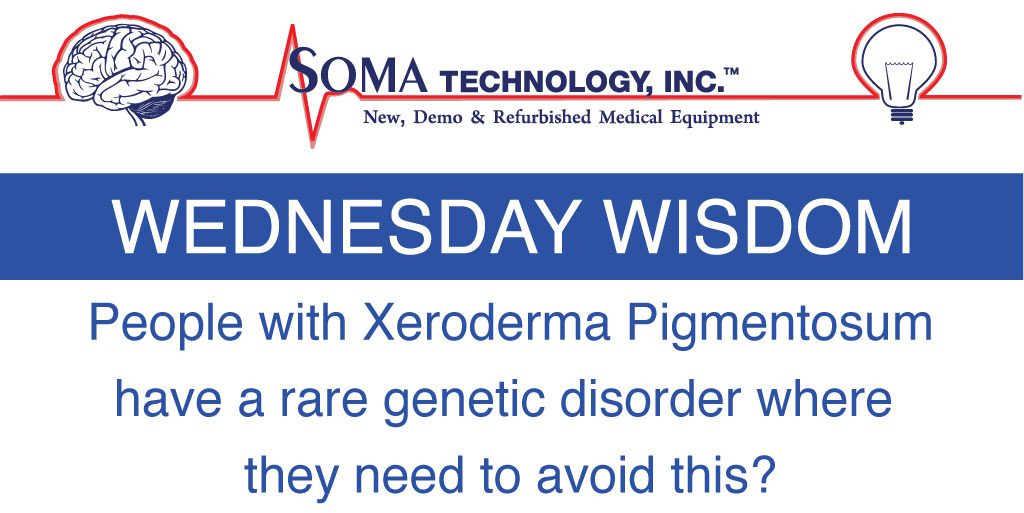 Xeroderma Pigmentosum is a disease where you have to avoid going outside or avoid UV rays. Essentially, you can only live indoors because UV rays destroy your skin. The likelihood of developing eye and skin cancers is astronomical in comparison to someone without this genetic mutation. Xeroderma Pigmentosum causes people to develop severe blistering from this…

The answer is sunlight!

Too much sunlight is already known to be a carcinogen, but to those who suffer with Xeroderma Pigmentosum; it is considered fatal. Those with XP stay indoors, and can only be exposed to minimal light. They are unable to repair the UV damage to their cells. They have a severely limited social life, and some are completely prohibited from being outside. Children who cannot leave the house in any form, are called, “moon children”.

This dermal condition has severe symptoms that are easy to notice because they are on the skin. Symptoms include; severe sunburn, corneal ulcerations, dry scaly skin, spider veins, blistering, painfully sensitive eyes, and many freckles. The severity of these symptoms falls into seven categories, Groups A, B, C, D, E, F, G.

The best treatment is to completely avoid sunlight. If sunlight exposure is imminent, the person with XP should wear a high number of sunscreen, and wear protective clothing. It is almost impossible to cure Xeroderma Pigmentosum because the gene that would edit out the damaged DNA, would need to be replicated into every cell in the body. Less than 40% of individuals with Xeroderma Pigmentosum will live beyond 20, with some living a decent life well into their forties.

Do you know someone who has had Xeroderma Pigmentosum? Sometimes, children who suffer diseases have traumatic experiences. Perhaps, these children should also receive treatment in the form of therapy to help combat their disease.