How Pure Were Royal Bloodlines? 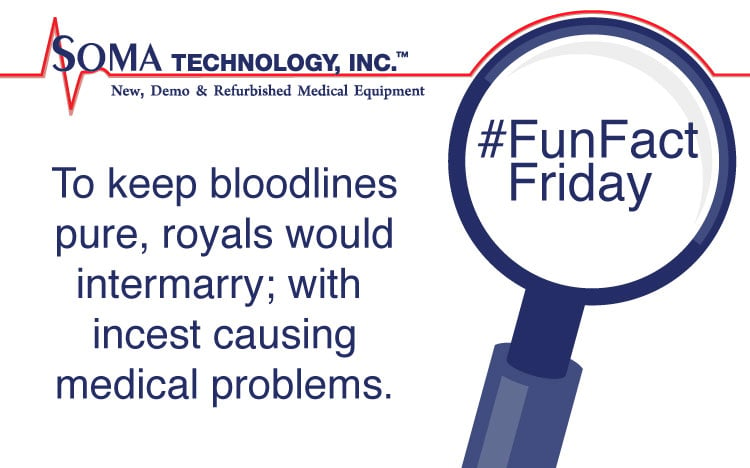 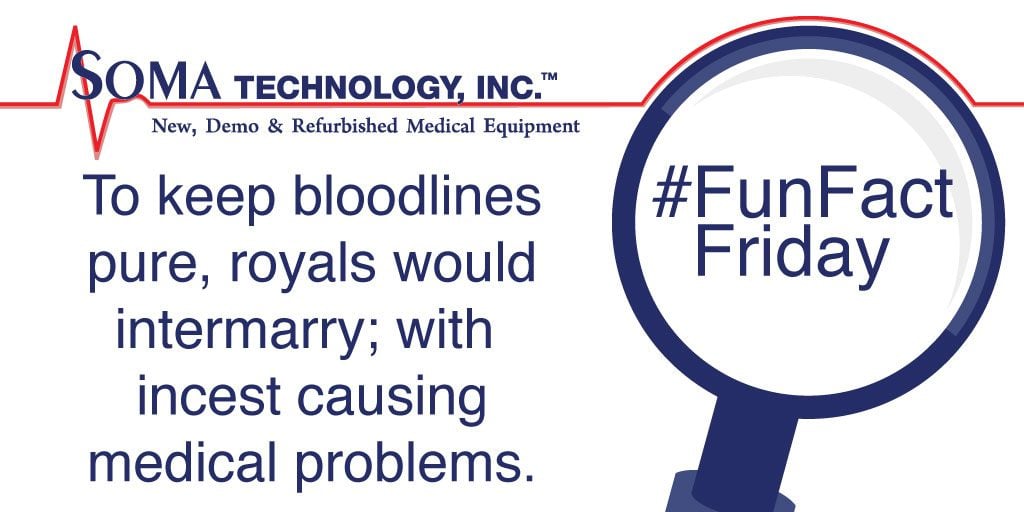 How Pure Were Royal Bloodlines?

Royals wanted their bloodlines to be pure. They believed that if they married royalty with royalty, they would have an elite genetic condition far differing from commoners. The only problem with their logic was that they did not know how genetics worked. Charles Darwin discovered that genetics is strongest when there are many variations. Marrying those with similar DNA produces malformations.

King Tut was the product of a multitude of intermarriages and incest. He has a girlish figure with malformed pelvic region causing him a limp, a club foot, and a cleft palate. As with many cases of incest, the child is left infertile. King Tut had two stillborn children with his half-sister and cousin, Ankhesenamun. He died at the age of 18.

Cleopatra married two of her brothers. Her family tree is said to have 16 great-grandparent roles that were actually only 6 people.

This African monarch married only his sisters or his daughters as his wives. He is said to have murdered anyone who tried to marry his family.

Queen Victoria married her cousin Albert. As they were both carriers of the gene for hemophilia, they produced one child and five grandchildren with hemophilia. Many of her descendants would die from hemophilia-related complications.

Maria of Portugal ended up marrying her uncle Pedro, who was her father’s brother. Her son married his aunt, Maria’s sister. They were unable to have children from continued rounds of incest.

Charles II of Spain was a direct product of generations of incest. Incest left him physically deformed with a version of the “Hapsburg Jaw” that is really an abnormal jawline with large lower lip and large tongue. He had limited mental capacities and would frequently drool, and was also sterile.