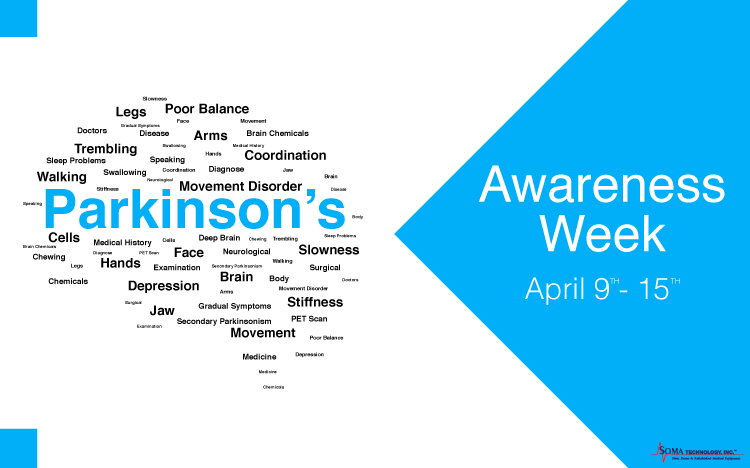 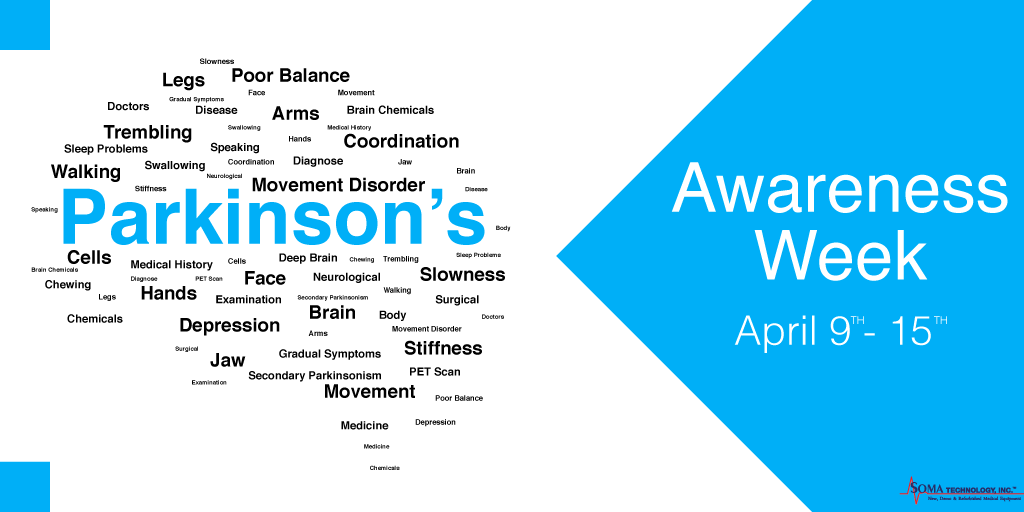 Parkinson’s disease is a degenerative disease of the nervous system. The symptoms of Parkinson’s Disease can be subtle in the early stages but will become very noticeable at later stages, as the disease continues attacking the nervous system. Famous celebrities who have or continue fighting Parkinson’s include Michael J. Fox, Robin Williams, Muhammad Ali, Charles Schulz, Neil Diamond, Janet Reno and a few others.

There are many tell-tale signs that someone has Parkinson’s. The effects of the nervous system become blatantly obvious with changes in physical composure. The symptoms of Parkinson’s disease according to the Mayo Clinic include: tremors, slowed movement, rigid muscles, impaired balance, loss of automatic movements, changes in writing and speech. If you think you or someone you know may have any of these symptoms, please immediately consult a primary care physician.

Diet and lifestyle are usually risk factors for many bodily conditions, however, it is small that they would play a role. Parkinson’s usually affects people who are older than 60. If you have a relative that has had Parkinson’s you are far more likely to have it or to pass it on to future generations. Men tend to be diagnosed far more frequently than women.

The human body works in organ groups, and if one system is affected, it affects other systems as well. Complications that arise include problems swallowing, sleep disorders, bladder issues, constipation, difficulty thinking and changes in mood.