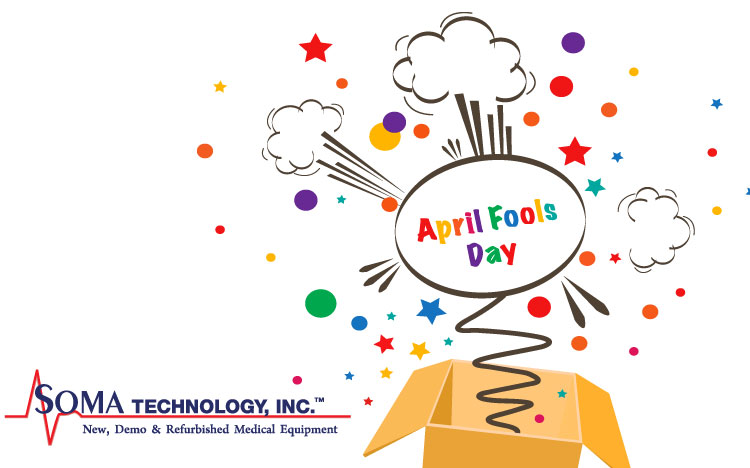 April 1st marks a day of many things. This is the unofficial start of Spring, and more commonly, April Fool’s Day! Traditionally people play pranks or jokes on one another which we hope aren’t harmful! Continue reading to learn more about the history and traditions of April Fool’s Day.

Have you ever played any of these tricks on anyone? Is there a memorable trick that you have played or had played to you that you would like to comment on? Write it below in our comments section!