New Virus in China: What You Need to Know 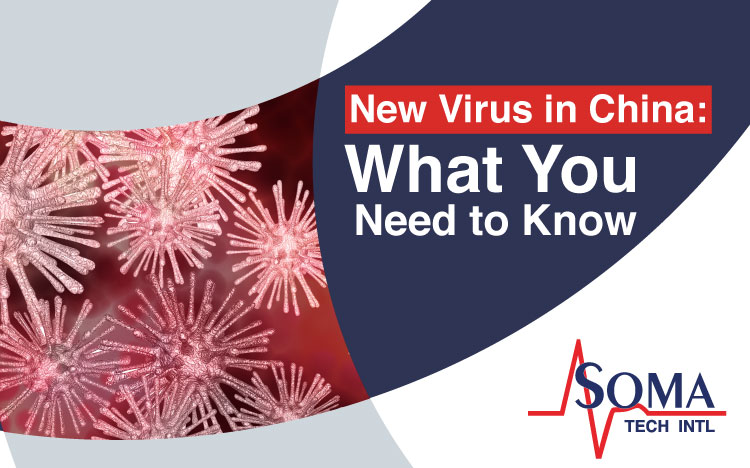 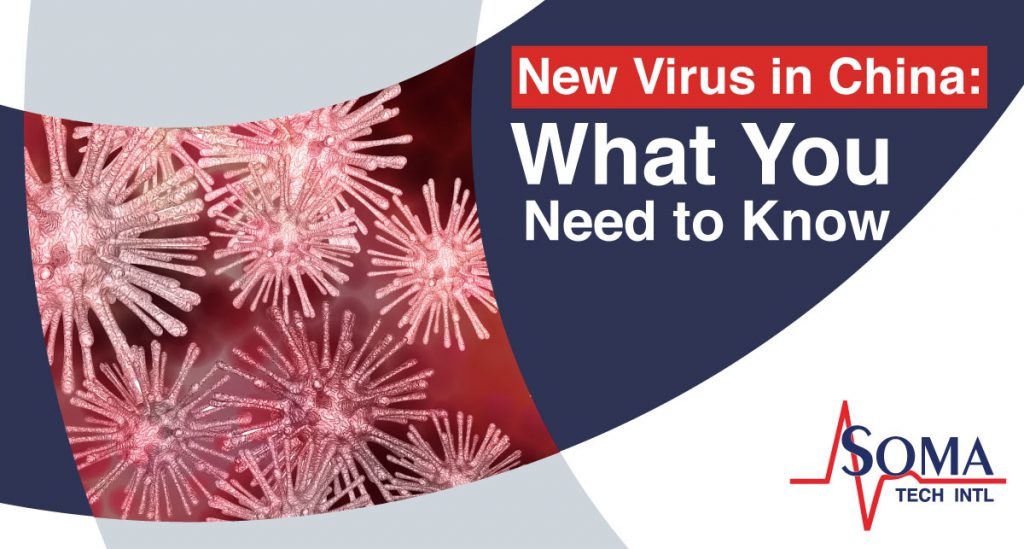 New Virus in China: What You Need to Know

Lately in the news there has been reporting that there is a new virus in China. The news can be a scary, but also an informative place. Soma has rounded up information from a few different publications to report to you what you need to know. Continue reading to learn more about what is this new virus, how is it transmitted, precautions you can take and other information.

What is This New Virus?

Over 300 people have become infected and 6 people are dead from the Wuhan virus, also called coronavirus. This virus originated in Wuhan, China. This virus is spread from human to human by human contact. Currently, this virus is spreading across East Asia, with a new case in Washington, USA.

How is it Transmitted?

As of right now, scientists know that this is a virus that is transmitted by human contact. Right now, companies that sell cleaning supplies, masks, and other items are completely sold out of these resources. With the upcoming Lunar New Year celebrations where hundreds of millions of Chinese people travel, there is an expectation that the virus will affect many more people. It is advised that people who do not need to travel do not; with many new year celebrations already being canceled.

What are the Symptoms?

There has been a multitude of symptoms that have been reported. People who are infected with this virus describe that they have a fever, cough, respiratory trouble, difficulty breathing, muscle aches, and ultimately causes a type of pneumonia. The incubation period of this virus is about 1 week, which means that people can unknowingly infect others.

What Precautions Should I Take?

Unfortunately for those living in the United States, the first confirmed case of this virus has been identified in the state of Washington. Try to avoid areas that are known to be infected including traveling to Wuhan, China. Other countries where there are infected people are Taiwan, Japan, South Korea, and Thailand. WHO, the World Health Organization, says to stay away from people with flu-like symptoms, and to thoroughly cook all foods.

What are Some Other Famous Virus’/ Pandemics in History?

There have been many virus’ that have come from this all over the world. It is postulated that rats from the trade routes with Central Asia had brought the bubonic plague to Europe. About 1/3rd of European populations died from the plague. In the early 20th century, Influenza spread across the world. It is theorized that the epidemic was spread from 1918-1919 as a result of military persons returning home. About 500 million people died from the flu. Today, luckily you can get a flu shot which has been proven to be very effective. As well, if you do contract the flu, we have access to impeccable medical care and modern technologies that have greatly reduced the mortality rate from the flu.

The 1980’s is notorious for the rise of the HIV/AIDS epidemic. This virus is spread through infected fluids. While there is no cure, there have been preventative treatments such as the new PREP medication, as well as antiretrovirals for continued treatment. In 2002, and 2003, SARS which is severe acute respiratory syndrome. SARS killed over 700 people. Most recently Ebola and Zika have emerged. Ebola has been known for years, however, a pandemic outbreak occurred a few years ago. Around the same time, Zika which causes birth defects in pregnant mothers, especially microcephaly, spread from Latin America.

Have you heard about this new virus in the news? Were you planning on traveling to China, or the surrounding East Asian countries? Is this worrying you enough to change your travel plans? Do you remember when SARS, Avian Bird Flu, and Ebola caused major panic? Comment below!