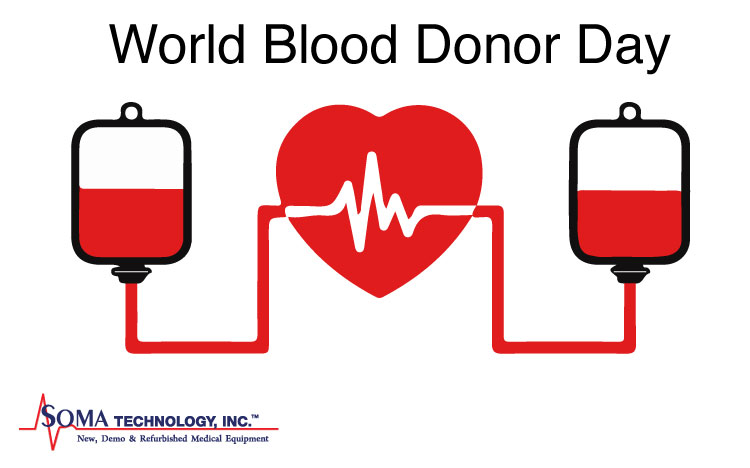 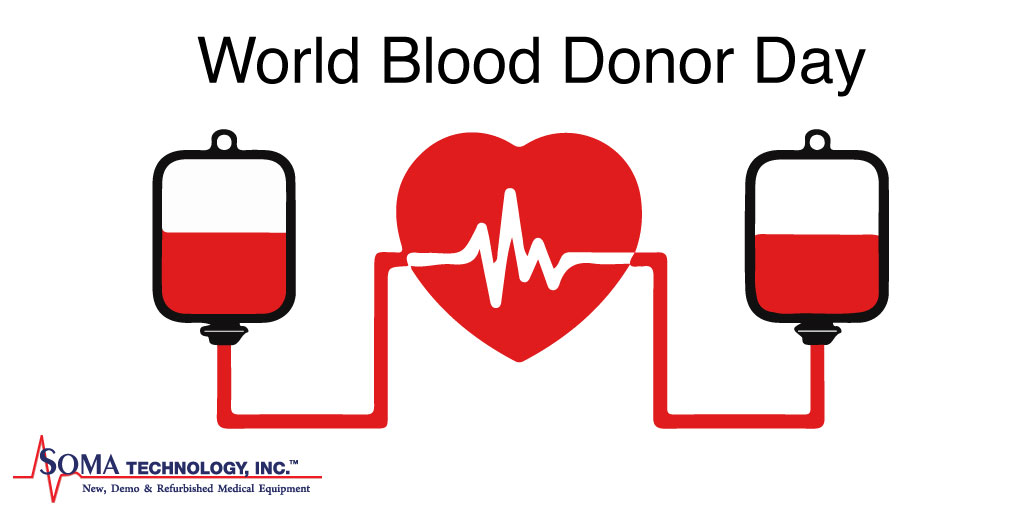 Today is World Blood Donor Day. One donation of blood can save up to 3 lives. Millions of people around the world are in constant need of blood. Read below to understand the importance of blood donation.

The Importance of Blood Donation

Blood is something that cannot be man-made, which makes healthcare rely on the machines that naturally make blood; humans. Our ability to make blood, and the endurance of the human spirit in donating their blood makes giving that much more resilient. Blood transfusions are given to anyone who has been in a traumatic event and needs blood, those with low platelet counts, autoimmune disorders, and blood clotting disorders.

Blood transfusions have come a long way. Noted AIDs activist, Ryan White became infected from tainted blood to treat his hemophilia. Since the 80s, stricter testing has been called for donated tissues, especially blood. People who are not allowed to give blood include anyone has gotten a tattoo in the last 6 months, people with blood-borne diseases, people who are sick, people recently treated with antibiotics, or people who are underweight.

The most frequently someone can donate blood is once a week. The most times someone has donated is James Harrison. Harrison had donated once a week for over 60 years. Harrison has an antigen in his blood for Rhesus disease. He has cured over 2.4 million babies. He recently just retired after turning 81. The Red Cross does not suggest people over 80 donate their blood.

While donating blood is easy, it takes a larger commitment to be an organ donor. Organ donations have always been an act of courage, or a selfless act upon passing. One person has the ability to treat over 30 people with the donation of their body upon death. Take a moment to read about Andrew Jones, who suffers from cardiomyopathy and received a heart transplant a few years ago.

Do you donate blood? Have you ever donated blood? Are you a registered organ donor? Comment below if this article helped to raise awareness for World Blood Donor Day.