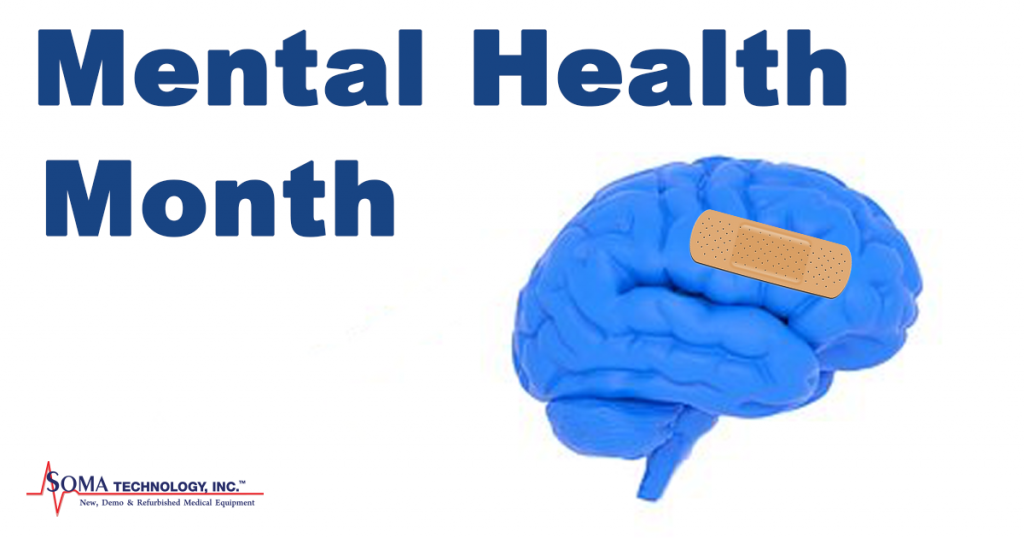 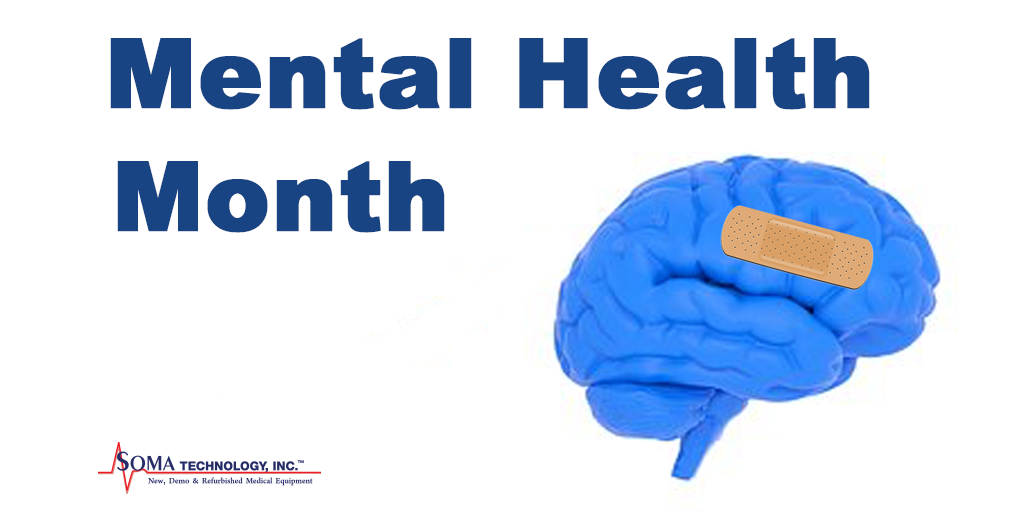 May is Mental Health Month. There is a stigma against people with mood disorders and mental illnesses. May is supposed to raise awareness that these people are not any different than those who do not struggle with mental health issues.

What are Mental Illnesses and Mood Disorders?

Mental illness and mood disorders are primarily chemical imbalances in the brain, or structural deficits that lead to people feeling the way they do or how people feel influences their actions. The following are not all-inclusive information on these disorders but are enough to educate people on the signs of changes in mental health. If you think you know of anyone who fits these descriptions please take the time to speak with them and suggest professional help.

Schizophrenia is a disorder that is hard to classify, there are many people who live with it that you wouldn’t know are diagnosed with it. A large percentage of them are homeless. Schizophrenia can appear from childhood to adulthood. Symptoms include delusions, hallucinations, disorganized thinking and speech patterns, abnormal behavior, and declines in hygiene, social skills, and a generally unkempt appearance.

Those with schizophrenia often have a family history. People are more likely to have schizophrenia if they have an autoimmune disease, use psychedelic drugs, or had complications at birth. Usual traits of schizophrenia include self injury, anxiety disorders, depression, aggression, social isolation and abusing drugs. People can become homeless because they choose or cannot work, and have legal and financial issues. Complications include harming others, and suicide.

Everyone feels anxious on some level. Some people get butterflies, and for others, anxiety is with them 24/7. Anxiety is caused by a trigger that starts uncomfortable thoughts. Some people’s anxiety forces them to have panic attacks, while some people only experience symptoms. Symptoms include trembling, sweating, racing thoughts, feeling danger, worrying, increased heart rate and hyperventilating.

There are several different types of anxiety disorders. Agoraphobia, generalized anxiety disorder, panic disorder, separation anxiety, social anxiety, and phobias. Anxiety can absolutely be worked upon with therapy or exposure therapy. Anxiety commonly affects people who have been abused, have a stressful illness, have other mental disorders, and people who frequently mix drugs and alcohol.

Depression is one of the easiest mental disorders to recognize in other people. People with depression are chronically sad, and can’t stop feeling melancholy. The telltale signs are feelings of sadness, hopefulness, loss of hobbies, anxiety, slower thinking, agitation, irritability,  and trouble thinking.

Severe symptoms include an interrupted sleep pattern, thoughts of suicide, suicide attempts, and recurring thoughts of death. The suicide hotline number is 1-800-232-TALK. Someone is always available to listen to your problems. There are many famous people who suffer from depression. These people include Jim Carrey, Ellen Degeneres, Johnny Depp, Kristen Bell, Harrison Ford, Eminem, Lady Gaga, and many more.

Just as the name sounds, obsessive-compulsive disorder is consistent thoughts that something bad will happen if a repeated pattern of behavior is not completed. Obsessions have themes of horrific events, harming yourself, contamination, sexual or religious ideas. The compulsion part is a ritualistic pattern of behavior where an individual believes they can control their world by repeated behavior.

Bipolar disorder is characterized by emotional highs and lows and dominated by mood swings. The highs are mania, characterized by talkativeness, racing thoughts, upbeat, jumpy, and easily distracted. The lows are the same as chronic depression. People with bipolar disorder may be difficult to deal with because it is unpredictable how their mood will be. They can follow a treatment plan with their doctor, and sometimes medicine is prescribed as a mood stabilizer.

Post-traumatic stress disorder is associated with people who have experiences either childhood trauma, or a traumatic event. Often victims of abuse, witnesses to mass murders, and soldiers from war are the most common victims of PTSD. Symptoms include recurrent memories of the traumatic event, emotional distress, nightmares, flashbacks, avoiding talking or triggers.

People with PTSD will find themselves feeling detached, lacking interest in activities, being hopeless, easily scared, always on guard and even having guilt. Some people may have suicidal thoughts, they are encouraged to seek professional help or call the suicide hotline.

A borderline personality disorder is difficult to notice because the symptoms are not as clear as the other mental disorders. BDS affects people, especially within their interpersonal relationships. Symptoms include fear of abandonment, paranoia, unstable relationships, inflated sense of relationships, risky behavior such as sexual intercourse and use of drugs. Other symptoms include suicidal threats, hopelessness, emptiness, anger, intense sarcasm and mood swings.

Narcissus was a Greek god who admired his reflection in a pond for so long that he fell in and drowned. The moral of this myth is to not have an inflated sense of self-worth. The name is lent to narcissistic personality disorder. People with narcissistic personality disorder have an exaggerated sense of self-worth, achievements, and require excessive attention.

They may also exaggerate future successes, belittle other, be envious, cannot recognize others’ feelings and insist on having the best of everything. When these people do not achieve their maintained desires they become angry, agitated, and even rage. While this may not seem like a hindering disorder, it affects interpersonal relationships which may leave the patient feeling alone.

People who have histrionic personality disorder tend to overemphasize every aspect of their life, sometimes to standards that are simply overvalued. These people use attention seeking motivation to justify risky behaviors. They may dress in a scandalous way, or use drugs for attention. They feel as though they need to be the center of attention, are easily influenced, make rash decisions, and believe their relationships are intimate instead of superficial.

While this blog post did not cover eat disorders which are classified as mental disorders as well, please read our article on eating disorders. Do you feel as though you have been educated on each of these mental health topics? Do you or someone you know suffer from any of these ailments? Is there one we didn’t cover that you would like us to write an article on? Comment below!